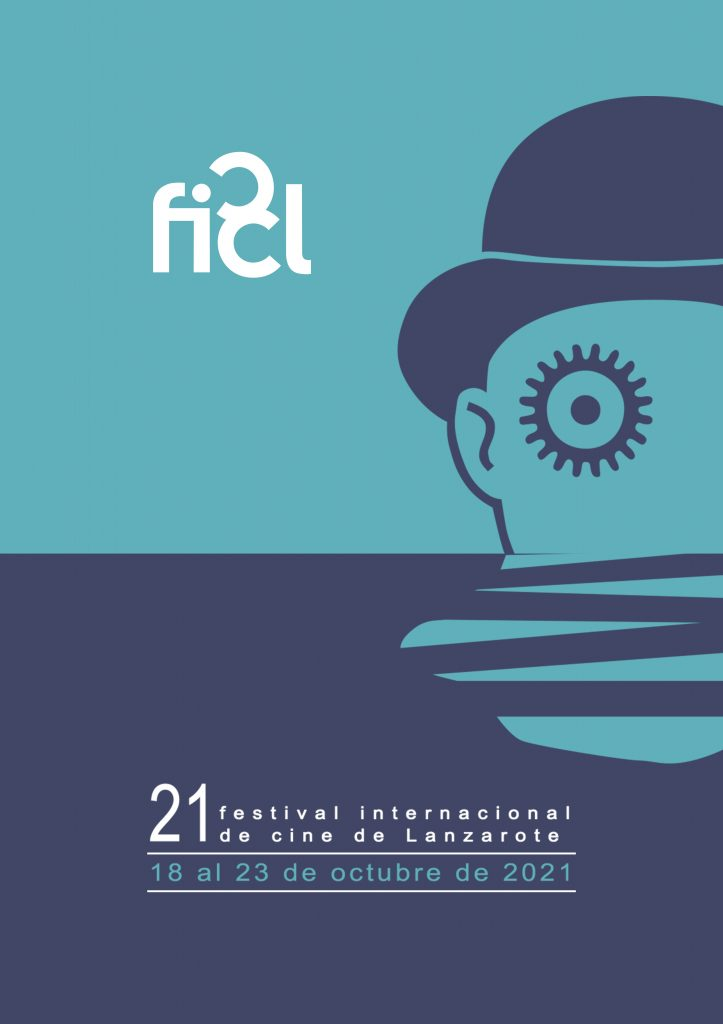 The 21st Lanzarote International Film Festival (FICL), organised by the Department of Culture of the Cabildo de Lanzarote and Fisme Producciones, will be held from the 18th to the 23rd of October, 2021.

Its International Short Film Competition is aimed at filmmakers who have produced a fiction, animation or documentary short film during 2020 and 2021.